We are a team of art industry professionals and technologists.

Our team includes some of the world’s top cyber security minds.

We are investing in your artworks’ security by employing some of the leading data privacy experts. We have in-house experience implementing security systems for online banks.
‍
We also understand the art world: one of our co-founders is a former advisor of blue chip contemporary art, and is the founder of Queen’s Fine Art, an art logistics company that counts White Cube, Gagosian, Almine Rech, and Sadie Coles among its clients.
‍
We are VC-funded, and share investors with Revolut, Monzo, Just Eat and many more. 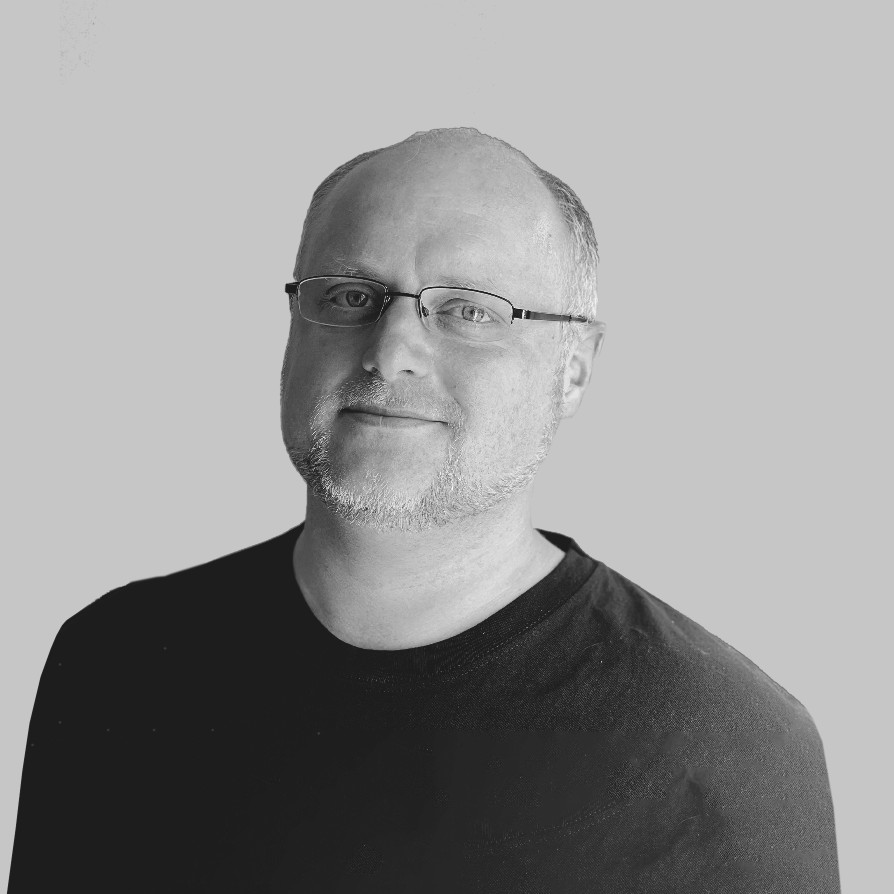 Andy joined the team after spending 15 years as a Senior Developer at PageSuite. He brings unparalleled app-building experience, having built multiple iOS apps for a wide range of industry leading news and media organisations including the Daily Mail, General Trust (DMGT) and Newsday. 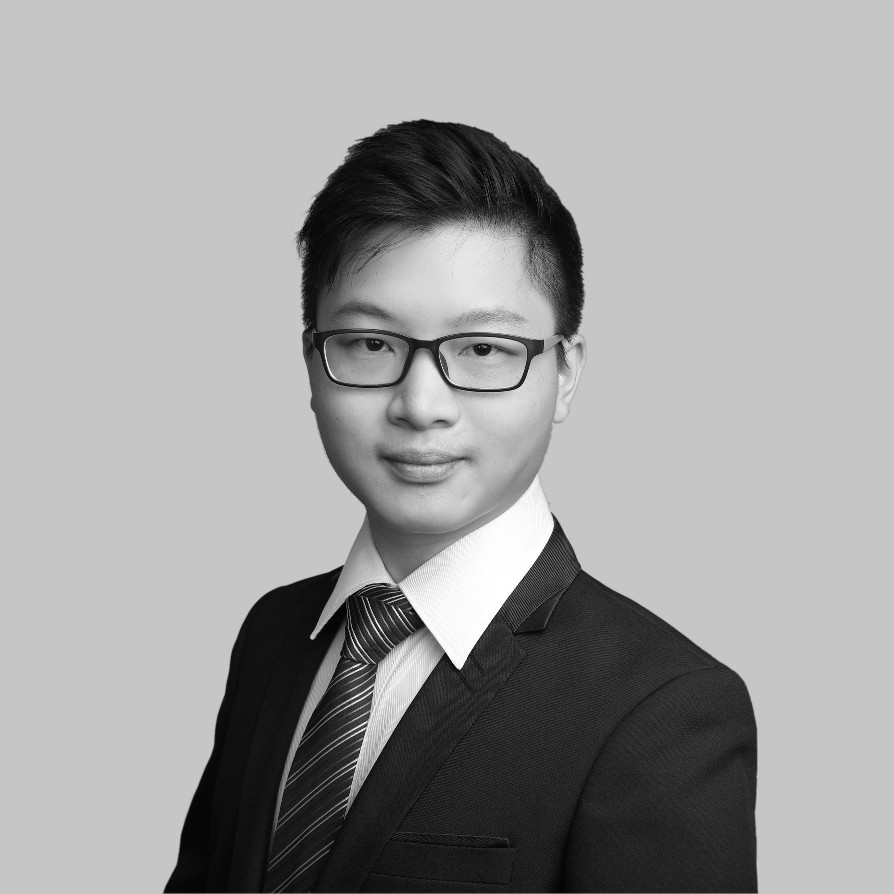 Fai brings 9 years iOS experience, which includes maintaining and updating one of the most popular apps in Hong Kong. He also has a deep understanding of the NFT tech structure. Fai holds a Master of Science degree in Information Systems Management from City University, Hong Kong. 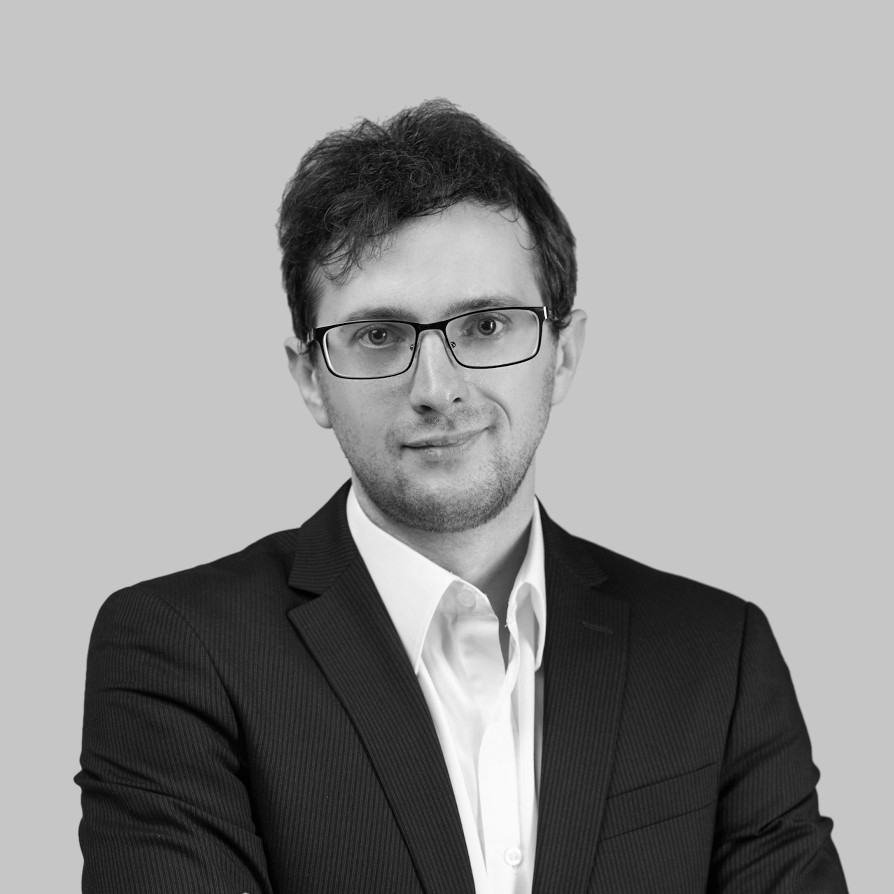 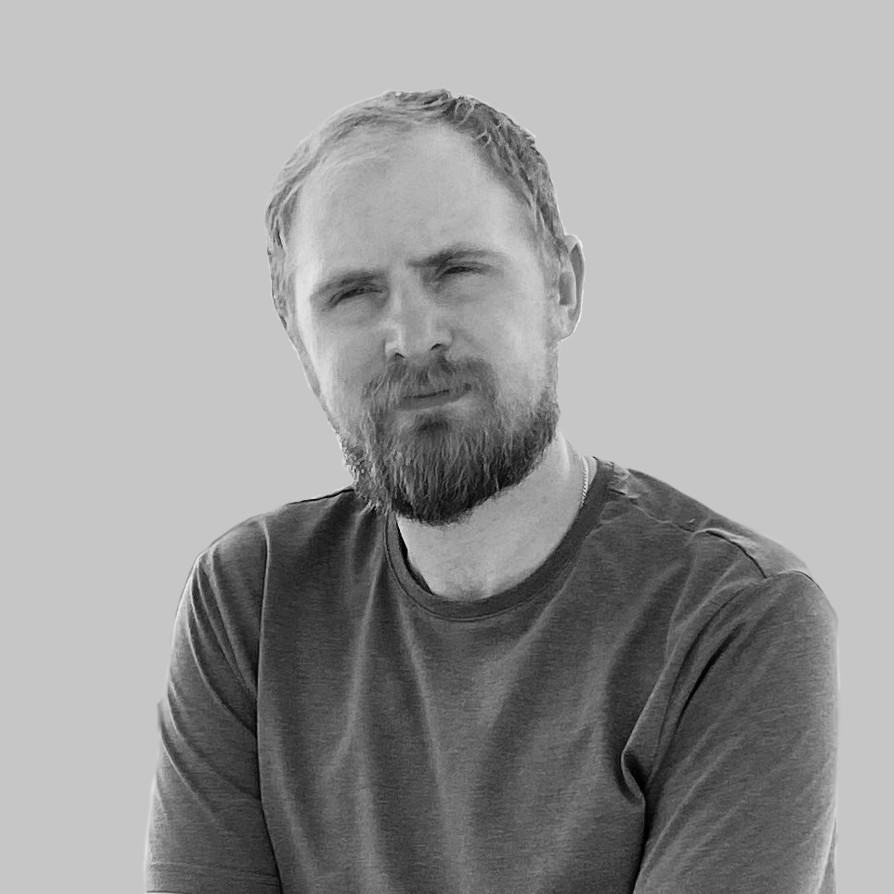 Aleksei brings extensive experience in implementing water-tight privacy and security processes, having previously done so for a Philippines-based fintech company. Aleksei was also Lead Software Engineer at Delivery Club, one of Russia’s fastest-growing startups, and holds a diploma in Software Engineering. 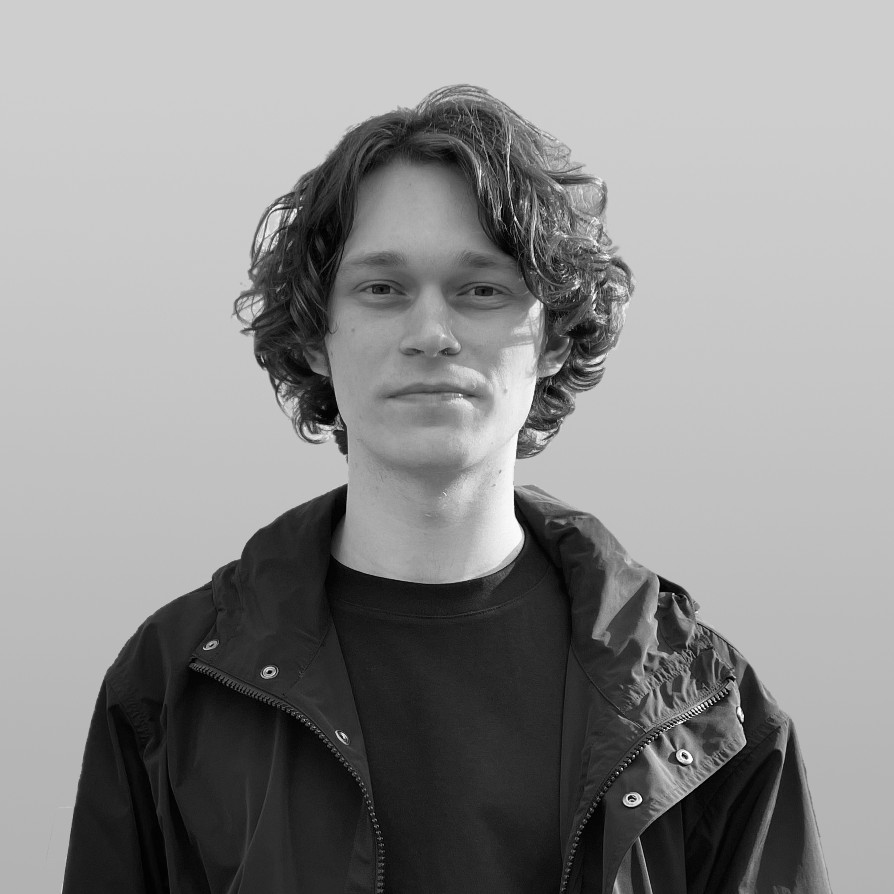 Sergy joined Views from the largest Russian e-book marketplace company, where he designed front-end architecture. He has expertise in web information security, and participates in international cyber security competitions. Sergy holds a degree in software engineering from MEPhI Nuclear University. 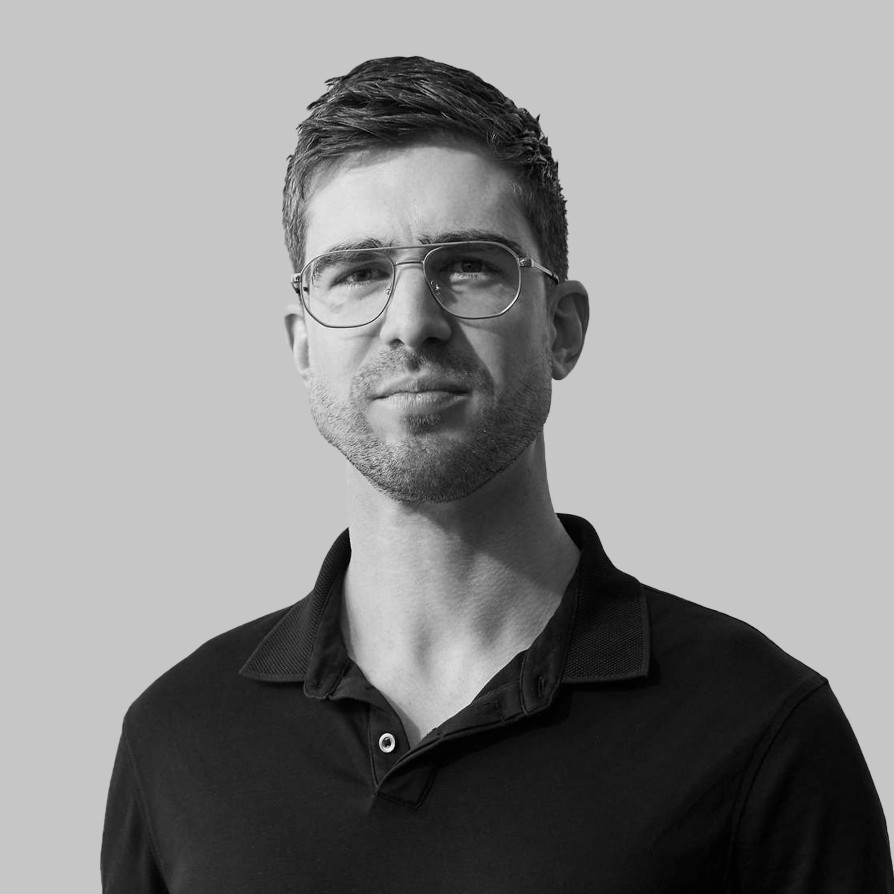 Jamie worked as an advisor specialising in blue chip contemporary art before founding Queen’s Fine Art, a storage and logistics company that works closely with a number of the world’s top galleries. Jamie also has startup experience, having helped assemble Impala’s founding team as its first investor.

Want to see what Views is about?  Start now